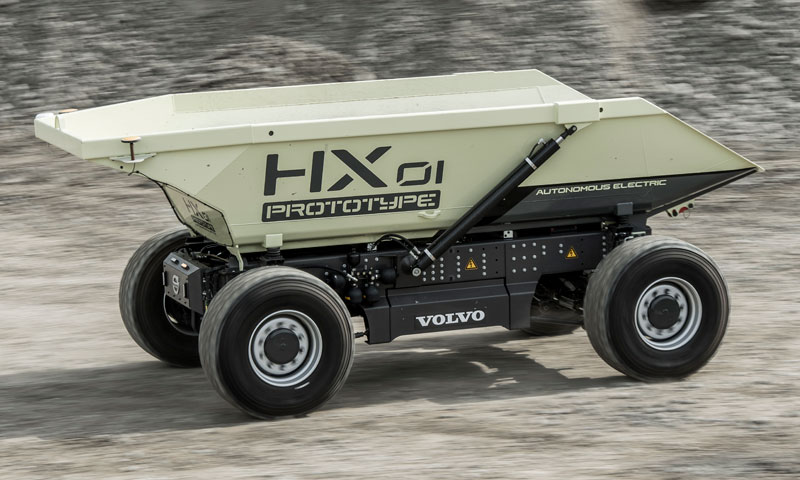 The HX1 is one element of an electric site research project that is predicted to reduce carbon emissions by up to 95% and lower total cost of ownership by 25%.

In December, the HX1 was awarded the Swedish Institute for Quality’s (SIQ) Quality Innovation of the Year Award in the Potential Innovations category. On winning this accolade, it qualified to enter the international part of the competition along with around 100 other international finalists. After emerging victorious in this too, the HX1 became a contender for the coveted Innovation of Innovations Award which it also won.

The Quality Innovation Award is an annual, international competition which recognises innovations that are novel, relevant, revolutionary and practical. Potential innovations are those classed as innovations which are not yet commercialised but are extremely promising and are predicted to be game-changers when they are introduced to the market.

The HX1 is one element of an electric site research project that is predicted to reduce carbon emissions by up to 95% and lower total cost of ownership by 25%. The project aims to electrify a transport stage in a quarry – from excavation to primary crushing and transport to secondary crushing.

“Volvo CE is committed to exploring the technology of the future, so we are extremely proud to win these awards which recognise our innovative capabilities,” says Patrik Lundblad, chief technology officer at Volvo CE. “The HX1 is part of a complete site solution which combines electromobility, automation and intelligent machines and forms part of Volvo CE’s long-term ambition to achieve sustainable transport solutions. These awards are a tribute to the hard work and vision of Volvo CE’s skilled employees who continuously push the boundaries of technology and innovation.”

Since 2011, the Quality Innovation Award has recognised organisations that present not just innovative solutions, but innovations that have been created using a systematic approach to meet clearly identified customer needs.

“The HX1 concept demonstrates impressive and promising results in the reduction of CO2 and total cost of ownership. By developing the combination of electric propulsion and autonomous operation, the HX1 gives us a glimpse of what future transportation systems and construction sites will look like,” says Karl Schultz, chairman of the Swedish Examination Board of the Quality Innovation Award. 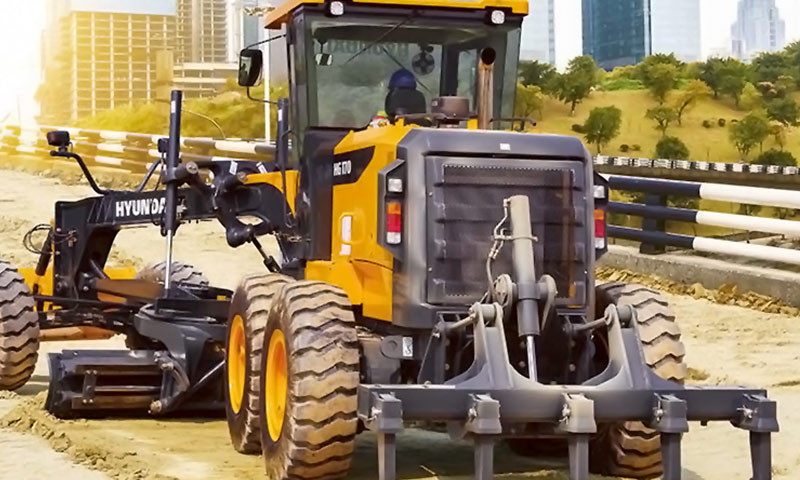