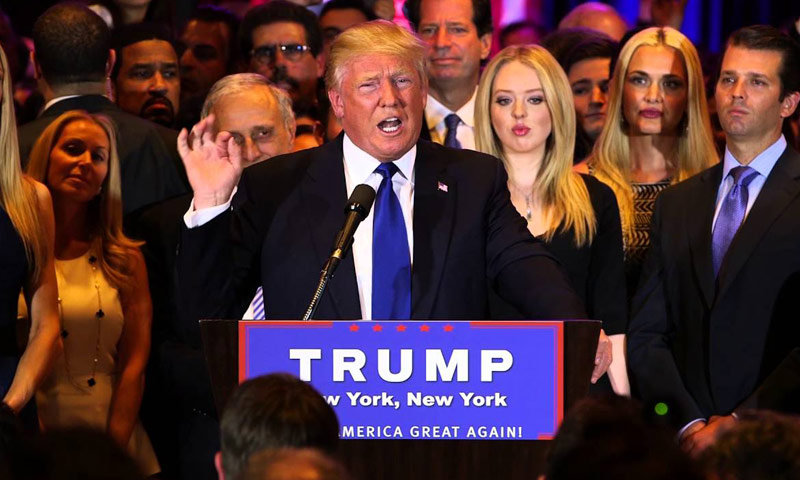 If markets are spooked by Donald Trump’s election, it would be increasingly difficult to raise capital to invest in the South African mining industry.

America woke up on the morning of 9 November 2016 to the reality that Donald Trump will be its next President. In the wake of this, world markets instantaneously reflected the uncertainty that surrounds Trump’s economic and geopolitical views. Most world currencies, including the Rand, weakened over-night.

In the run-up to what will in living memory probably be regarded as the most controversial and personal election campaign in the history of election campaigns, many things have been said.  Some in jest, others seriously.

What seems to be clear from Trump’s campaign is that his presidential administration will focus on America. President Elect Trump vowed to investigate trade treaties and uncover trade violations. He may instruct the US Treasury Department to label China as a currency manipulator and one would expect a tighter look at China’s investment practices.  Could it be that Trump would insist that the FBI enforce the foreign corrupt practices act with more vigour?

Mining is by its very nature a long-term investment endeavour that takes decades to mature. Moreover, it has an insatiable demand for capital, which must be raised in capital markets. If markets are spooked it would be increasingly difficult to raise capital to invest in the South African mining industry.

Regulatory uncertainty already permeates the mining industry with a new amendment bill having been passed, a third mining charter floating around in draft and ongoing court cases on the implications of empowerment structures in mining not having been resolved. Unfortunately the South African mining industry already does not exactly appear safe and stable to American investors.

The mining industry is South Africa’s sweetheart industry. It is labour intensive (and we need large scale employment). It has a large cottage industry that surrounds it and it encourages entrepreneurial businesses sprouting from the mining communities in which the mines operate. It has the ability to improve socio economic and living conditions for ordinary South Africans, and it is a great source of foreign currency (notionally strengthening the Rand).

South Africa has identified with China as a trade partner and we are encouraging China to invest in our mining industry, as well as down-stream beneficiation and manufacturing.  We are firmly part of BRICS and the only African country to have attended the G20 summit in China earlier this year. There is a risk that this relationship may be at odds with potential US foreign policy objectives.

At a time when the storm clouds are thickening for the South African mining industry, it now does not look like the next four years will be any easier. We will have to look creatively at funding, investment and the development of our commodity based economy. 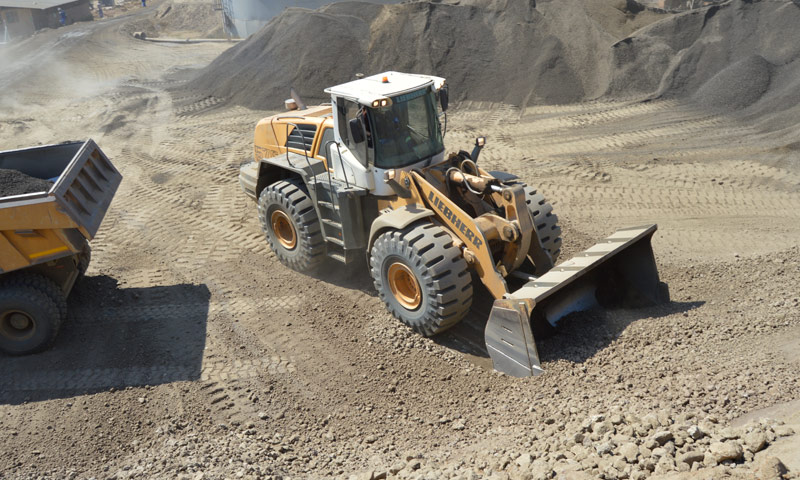 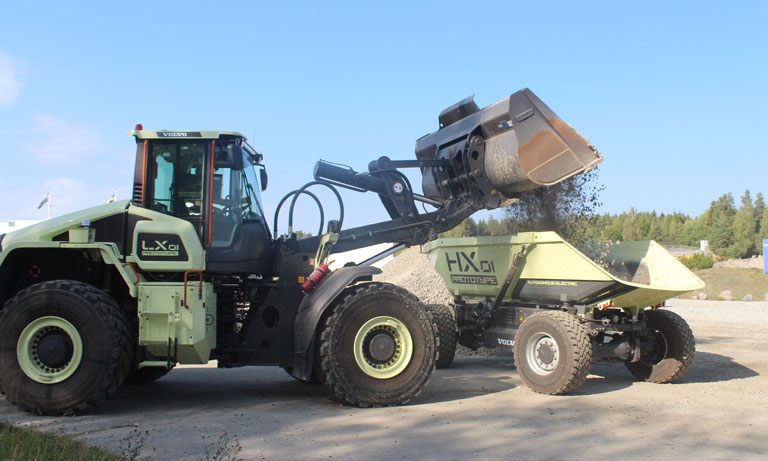 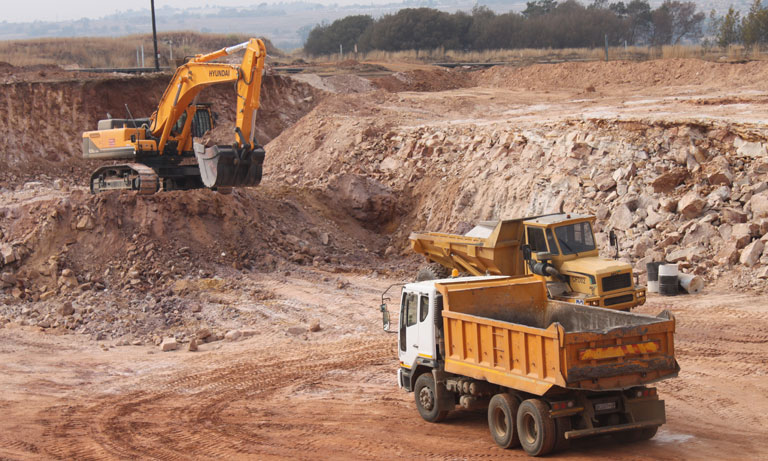 Get those money makers in perfect working condition