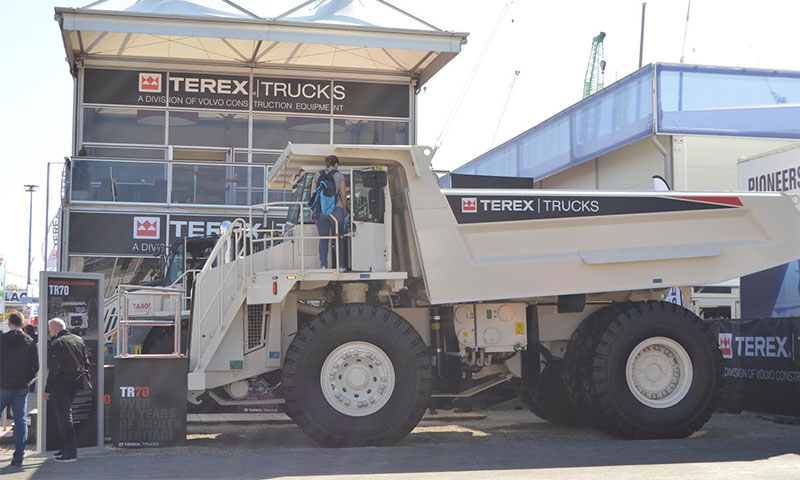 Terex Trucks believes the coal mining region of South Africa is realistically a good market for its bigger rigids.

Guy Wilson, director of Sales & Marketing EMEA at Terex Trucks, is upbeat about the potential to further grow the company’s business, as well as strengthening its aftermarket service in southern Africa after the recent appointment of Babcock as the company’s dealer in the region.

Speaking to Equipment Africa at the recently ended bauma 2016, Wilson said Babcock’s commitment to its customers will be a big driver for the Terex Trucks brand. The dealer recently invested R100-million branch in Middelburg, Mpumalanga, South Africa, cementing its commitment to its customers in the coal mining business, where Wilson says there is a high concentration of Terex Trucks units operating at coal mines.

Wilson believes the coal mining region of South Africa is realistically a good market for 60 tonne (t) and 100t rigid dump trucks. “I believe the biggest potential is for big rigids, more so for 60t units than the 100t trucks,” said Wilson.

Equipment Africa says: Terex Trucks and Babcock are a formidable combination that guarantees both a quality product and the much needed backup support for the fleet owner. Already, there has been excitement among existing Terex Trucks users after Babcock’s appointment as the southern African dealer.