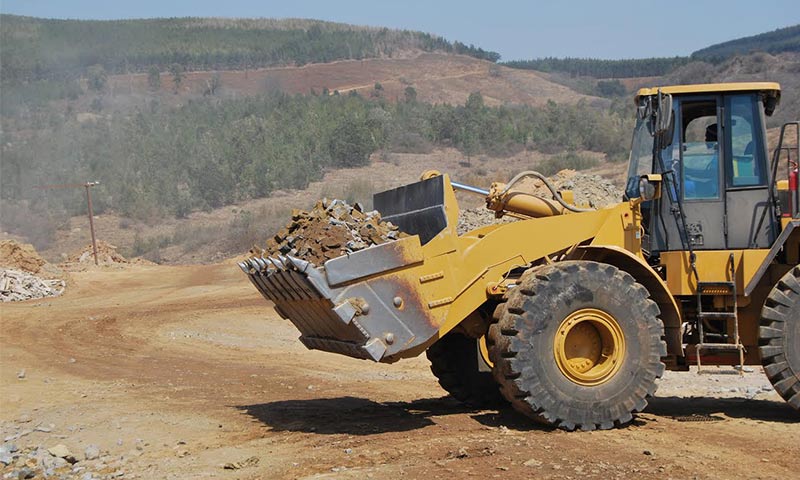 A Volvo front-end loader has been installed with an automated bucket weighing system, which sends daily weigh-in information directly to the quarry manager’s computer.

The Midmar Group, which owns Midmar Crushers in the Howick area and Taylors Halt quarry in the Edendale area of Pietermaritzburg, KwaZulu-Natal, South Africa, has further stated its strong focus on new technologies for improved efficiencies by introducing a new advanced digital safety system.

“It is easily accessible on cell phones and transmits data to the pc for review and analysis. This system also identifies problem areas far quicker to enable a faster turnaround time,” she says. Midmar Crushers has also introduced an automatic water suppression system on the plant to ensure minimal dust, while at the group’s head office they have started using Smartsheet, a programme to effectively track communication and action items. It is a powerful management tool that keeps everyone on the same page and moving in the same direction,” says Moore.

The new Volvo front-end loader measures fuel efficiency in real time, and has the ability to give management an immediate report of monthly fuel consumption. “We have had cases of diesel theft in the past, which this system has eliminated almost completely.” 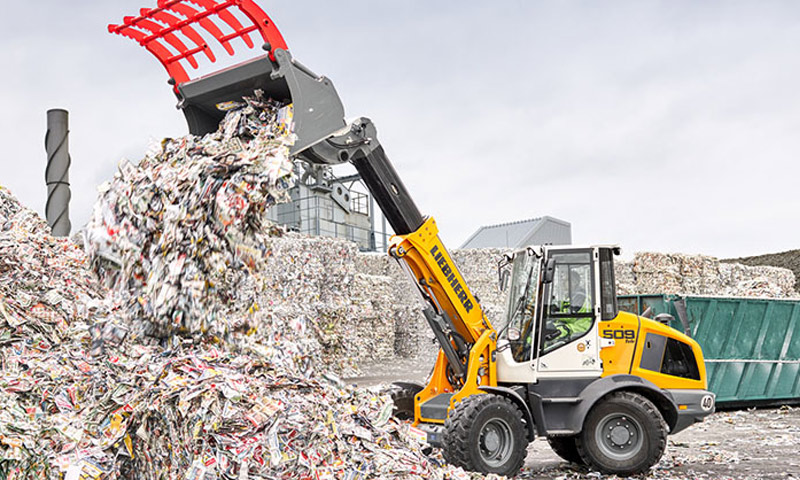