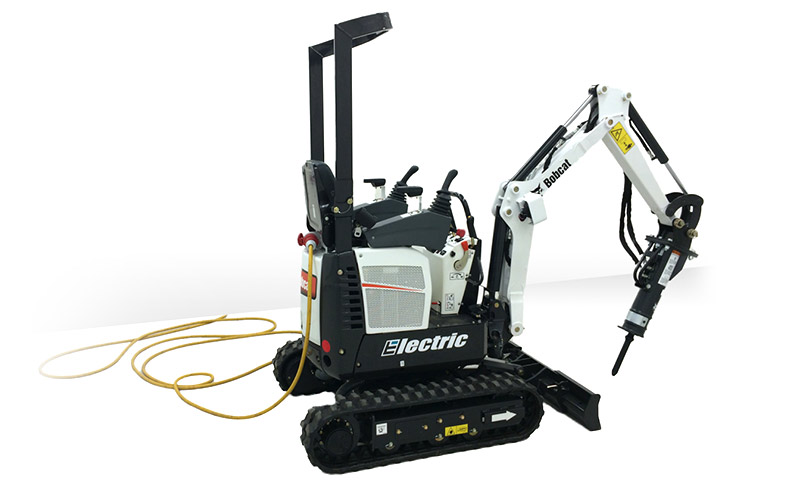 Bobcat has a fully functional prototype of the company’s new E10 Electric model, a new zero-emission, electric powertrain version of the E10 1 tonne micro-excavator, one of the most popular models in the Bobcat compact excavator range.

Developed at the new Bobcat Innovation Centre in Dobris in the Czech Republic, in conjunction with electric vehicle specialists, the E10 Electric micro-excavator is a new version of the E10 model with the factory installed option of an alternative all-electric powertrain allowing the machine to be used in areas requiring zero emissions such as interiors and basement construction work. Along with zero emissions, the E10 Electric model also offers very low noise levels on site with an LpA of only 64 dBA.

The alternative powertrain option in the E10 Electric model comprises an electric motor that can be powered both by a pack of rechargeable Li-Ion batteries or a 400 V mains electric supply via a plug-in power cable. The batteries can be quickly recharged (less than an hour to reach full capacity) and when fully recharged, the excavator can work independently of the mains power for two to three hours.  The new E10 Electric model also offers the capability of carrying out work while charging via the mains power cable.

The new E10 Electric version has the same zero tailswing (ZTS) profile and identical external dimensions as the standard E10 machine and offers the same or better performance. As the new machine is designed to be used in demanding indoor demolition applications, it is equipped with auxiliary lines and an efficient oil cooler system for continuous hydraulic breaker operation. 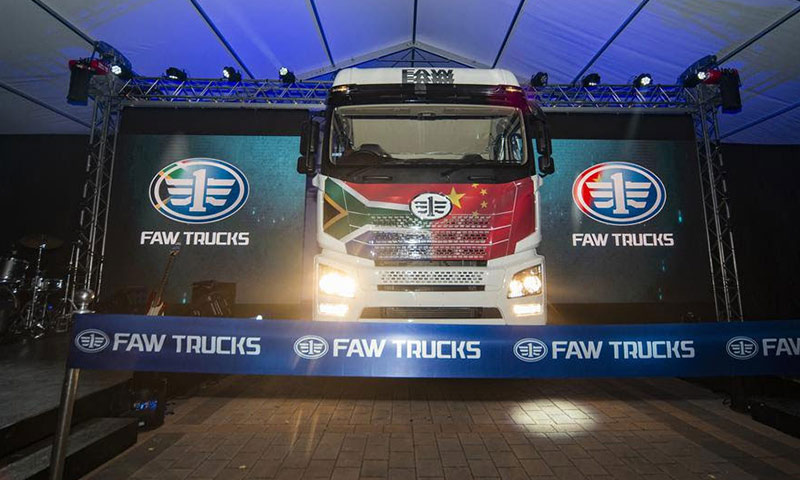 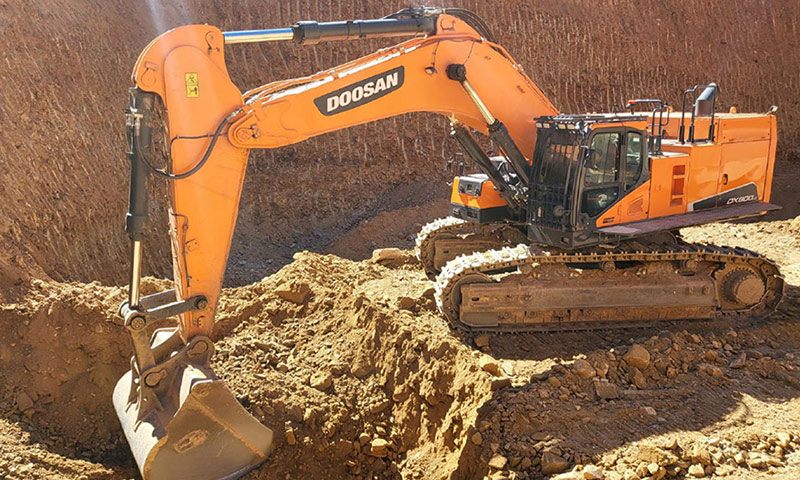 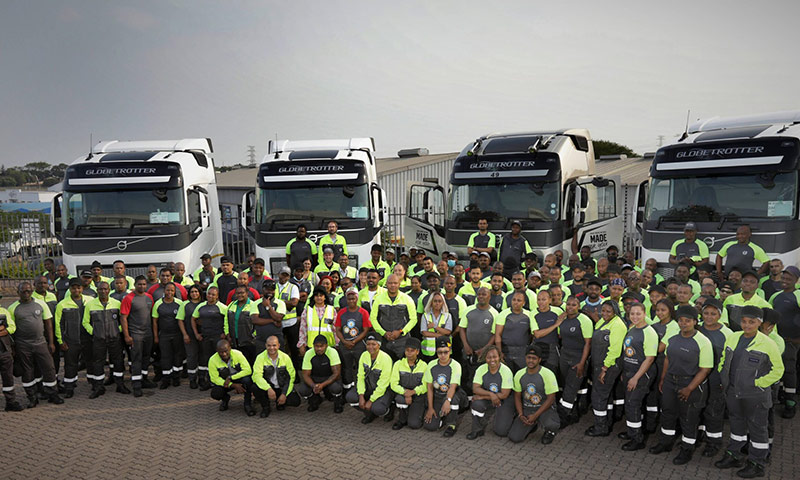