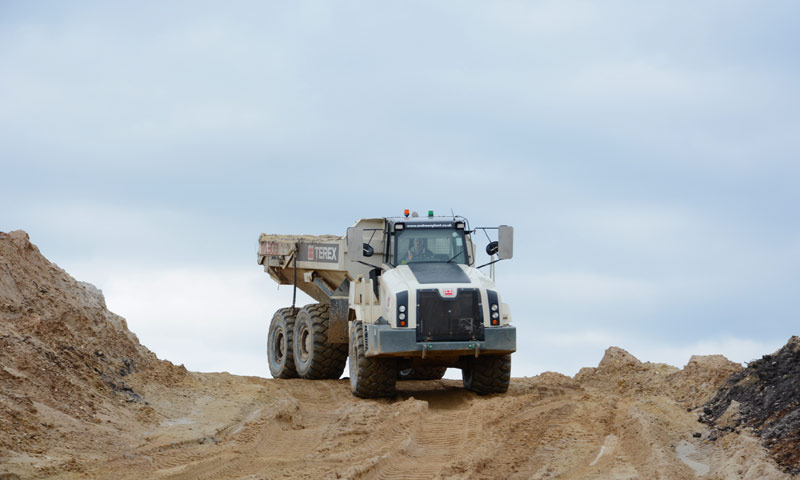 In South Africa, Terex Trucks’ TA300, a compact and versatile ADT that can be used for various light mining and construction applications, has proven popular.

As one of the most established and experienced equipment suppliers in southern Africa, Babcock has an extensive history in sales and servicing of construction and mining equipment. The company is also one of the industry leaders in providing comprehensive technical support and infrastructure to some of the world’s leading heavy duty machinery brands, and has been trusted to deliver to the highest standards.

Earlier this year, Babcock opened a new state-of-the-art branch in Middelburg that serves as the official headquarters for Terex Trucks in southern Africa. The facility is equipped with 12 purpose-built workshop bays to accommodate the largest of the Terex Trucks, as well as specialised components and tools. It includes a 1 615 m² warehouse that can hold full stock lines required for the Terex Trucks. Babcock has made a considerable investment in stocking Terex Trucks parts to ensure high availability of components required to repair and maintain the trucks and to ensure that downtime is kept to a minimum for customers.

David Vaughan, Sales Director for Babcock’s equipment business, says the Middelburg branch is fully prepared to support Terex Trucks in terms of infrastructure, spare parts, equipment and trained staff, and has already seen sales of a number of Terex Trucks.

“We have just had a team return from the Terex Trucks factory in Scotland where they spent a week getting up to speed with all the latest developments,” adds Vaughan. He explains that skilled personnel are a vital element to Babcock’s support services and the company maintains a firm commitment to ongoing training.

Although Terex Trucks has been in South Africa for the past 20 years, in June 2014 it was acquired by Volvo Construction Equipment, whose distributor in southern Africa since 2000 has been Babcock International Group. A natural progression was for Babcock to partner Terex Trucks in the region.

Erik Lundberg, business manager for Terex Trucks in sub-Saharan Africa, says since the association with Babcock in October 2015, sales have increased, particularly in the ADT range. He maintains that one of the main advantages that Terex Trucks has over its competitors is the support that is now available for the trucks through Babcock, not only in terms of components, qualified service technicians and appropriate maintenance facilities, but also with regard to service contracts and extended warranties.

“Service and maintenance contracts can be tailor-made to suit customers’ needs and extended warranties are available, making the packages very flexible and versatile,” says Lundberg. Offerings from Babcock such as long-term replacement strategies, fleet maintenance and associated technologically advanced services are proving to be increasingly attractive options to customers, particularly in the mining industry where machines operate long hours and any downtime translates into lost revenue.

“Babcock’s Middelburg facility is well positioned in the heart of the coal fields as many of our customers operate in the mining sector. With a payload of 28 tonnes, the Terex Trucks TA300 is the ideal machine for these types of applications as it can be used for quarrying, light mining, earthworks as well as civil construction, general construction and agriculture,” says Vaughan.

Both Vaughan and Lundberg maintain that Babcock and Terex Trucks have a mutual focus on partnership, combined team effort, sharing of knowledge and open channels of communication that has forged a highly productive and efficient working relationship – the benefits of which are ultimately passed onto their customers.

Equipment Africa says: Despite the current challenging market conditions, both Terex Trucks’ and Babcock’s significant investments into setting up the new structure are testimony that the principal and its dealer are leaving no stone unturned to make a success of their new venture. The two companies have been working hard over the last year to forge a pioneering relationship and a combined reinvigorated attitude towards performance, quality, customer care and aftersales service, is already bearing fruit. Sales are peaking, and surely they will continue doing so. 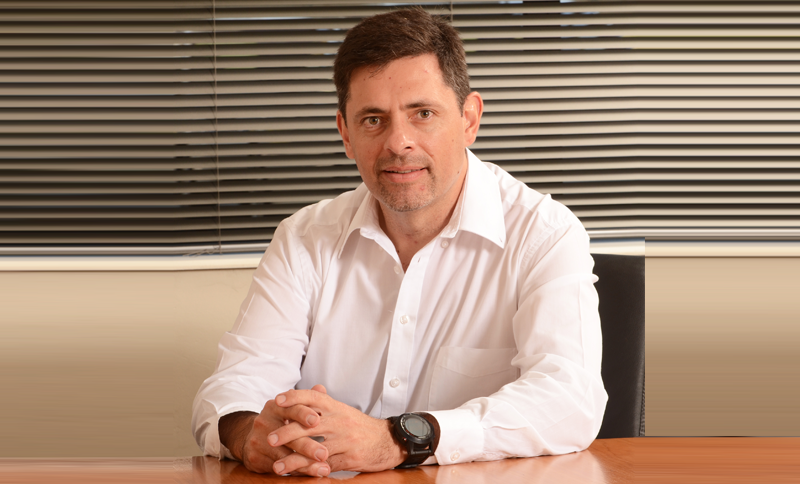 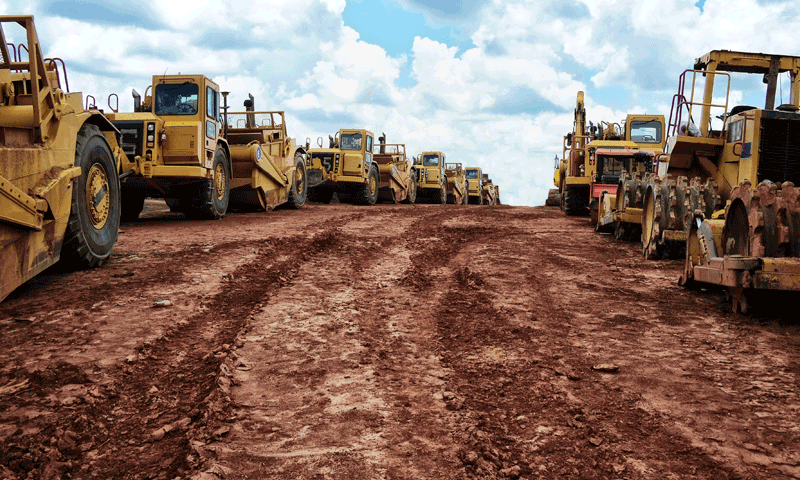 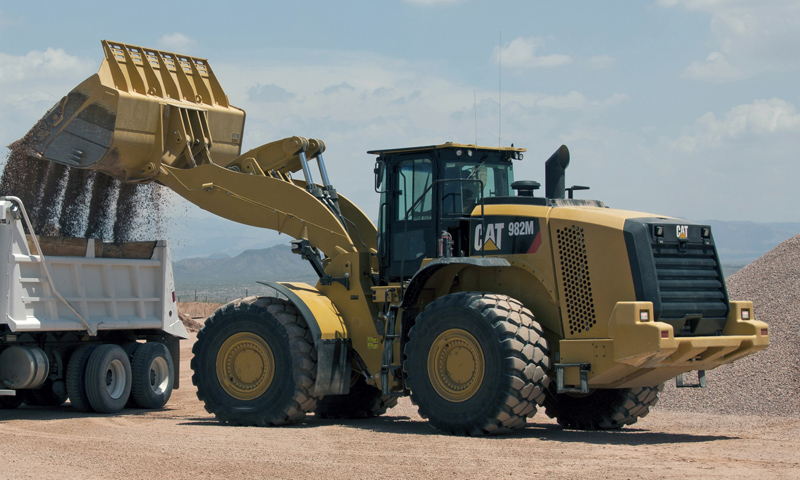