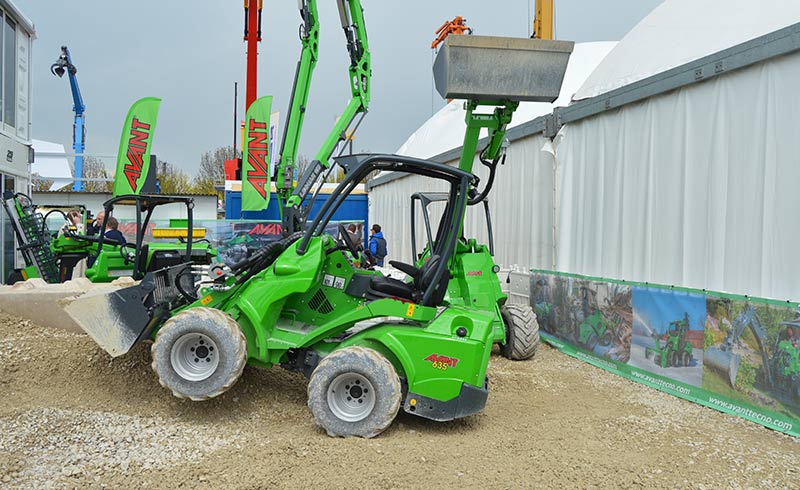 Compact loader maker Avant wants to increase its dealer footprint in sub-Saharan Africa. Speaking to Equipment Africa at bauma 2016, Jukka Vaattovaara, sales manager of export at Avant, says the company’s compact loader range is more cost-effective than the skid steer, and can be used with a variety of attachments.

Represented by Avant South Africa in Namibia and South Africa, the OEM wants to increase its footprint in neighbouring countries such as Botswana and Mozambique, where prospects of growth for its range of articulated loaders are encouraging.

Nigeria, Tanzania and Kenya are also among the most preferred destinations at this point. “We see that the interest for the articulated loader concept is high in Africa. Equipment users are realising that its compact nature, versatility and simplicity are big benefits, especially in areas where space is at a premium,” says Vaattovaara.

Avant is already selling between 80-100 units per year in South Africa, but Vaattovaara is ambitious and believes that this number can be increased to between 400 and 500 units in the medium term. The company has over 70 units operating at Sibanye Gold.